Want more information on Azur?
Please call, email or fill out the form.

The Azuero Peninsula forms a drop in the Pacific Ocean and is considered Panama's heart and soul with its mix of indigenous heritage and vibrant Spanish-inspired culture.

It has over time seen several transformations - from verdant rainforest to cattle raising, from indigenous land to Spanish stronghold and, finally, from a sleepy backwater to surf central and travel hot spot.

The area's rolling hills and mountains are matched by miles of spectacular coastline and deserted beaches just waiting to be explored. Large parts of the Peninsula is protected areas that can be easily accessed from Azur:

Sarigua National Park (Sarigua Desert) stands out from the surrounding lush rainforests. It is the oldest pre-Columbine settlement in Panama and home to pelicans, scorpions and kingfishers.

Cerro Hoya National Park is one of the most remote and inaccessible parks of Panama but also offer its most pristine forests. The 325 km2 reserve protects 30 endemic plant species, the elusive Carato parakeet, Azuero spider monkey, pumas and jaguars.

Isla Cañas National Park sits right in front of Azur. Its 13 km beach is considered one of the most important nesting sites for sea turtles in the Pacific and is surrounded by about 3,000 acres of different mangroves. 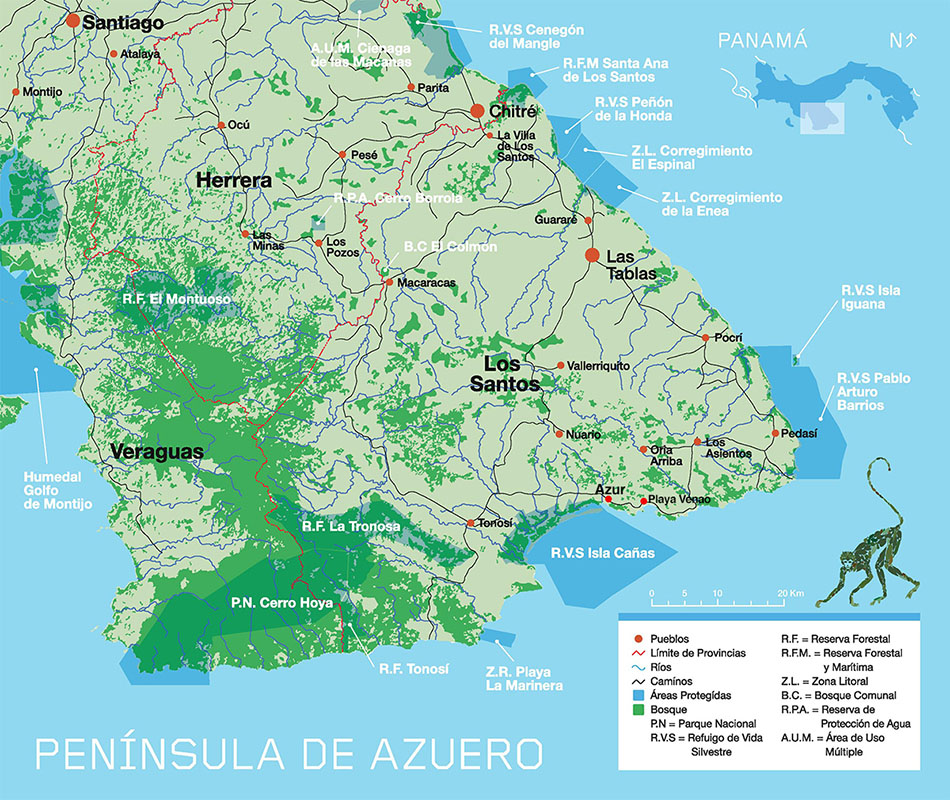 Pedasí (30 minutes from Azur) is a charming city busting with life and colonial architecture that embody Panamanian culture and offers all the conveniences of a city: large grocery stores, banks and a few great restaurants. The best way to unveil its beauty is by bicycle, from the city centre to neighbouring villages.

Las Tablas (60 minutes from Azur) features an impressive display of Panamanian culture during Carnival, the biggest party of the year with an explosion of colours, costumes and four days of non-stop parades.
‍
Chitre (90 minutes from Azur) is the peninsula’s largest city with about 100,000 inhabitants and hosts a number of important and popular fiestas, notably its Carnival. It’s the Peninsula’s commercial center and is known for its beautiful plazas, churches, parks, bakeries and is best explored by foot. 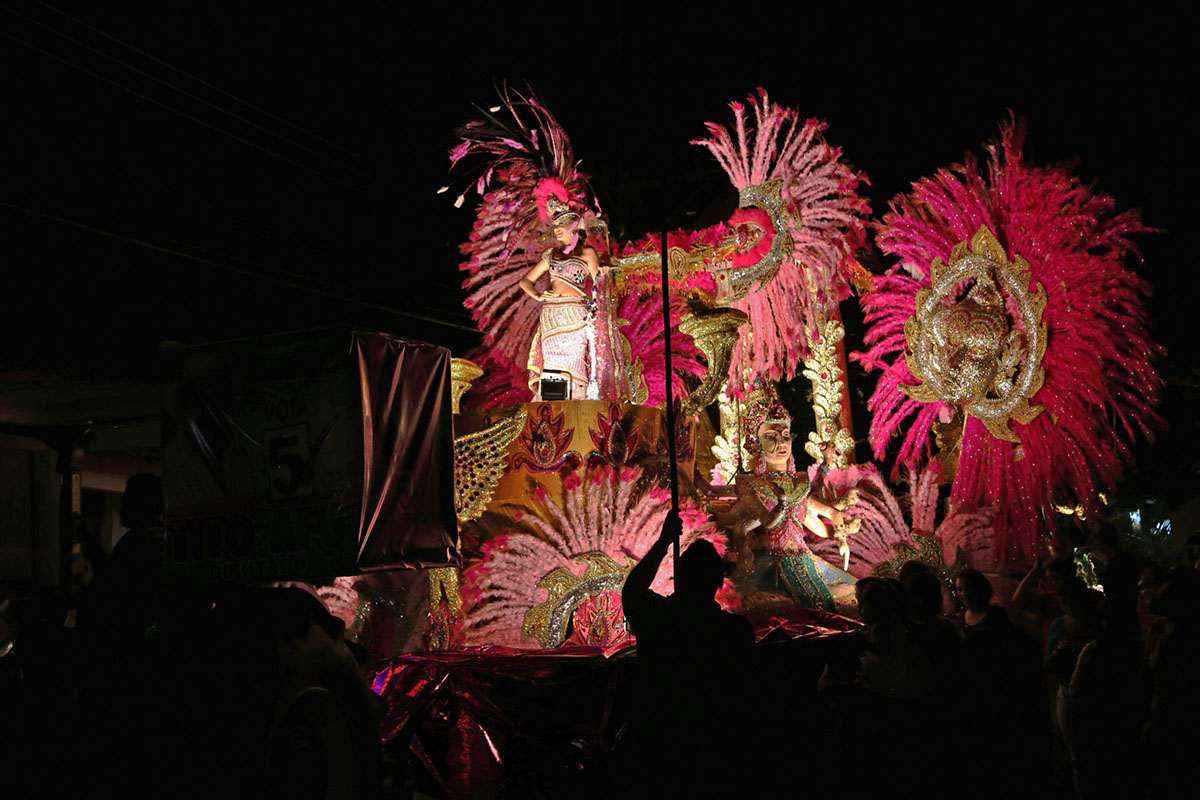 Want more information on Azur?
Please call, email or fill out the form.

About us
Property management
Invest in Panama
Gallery
News